Introducing Atomi Brainwaves: A podcast on education for educators 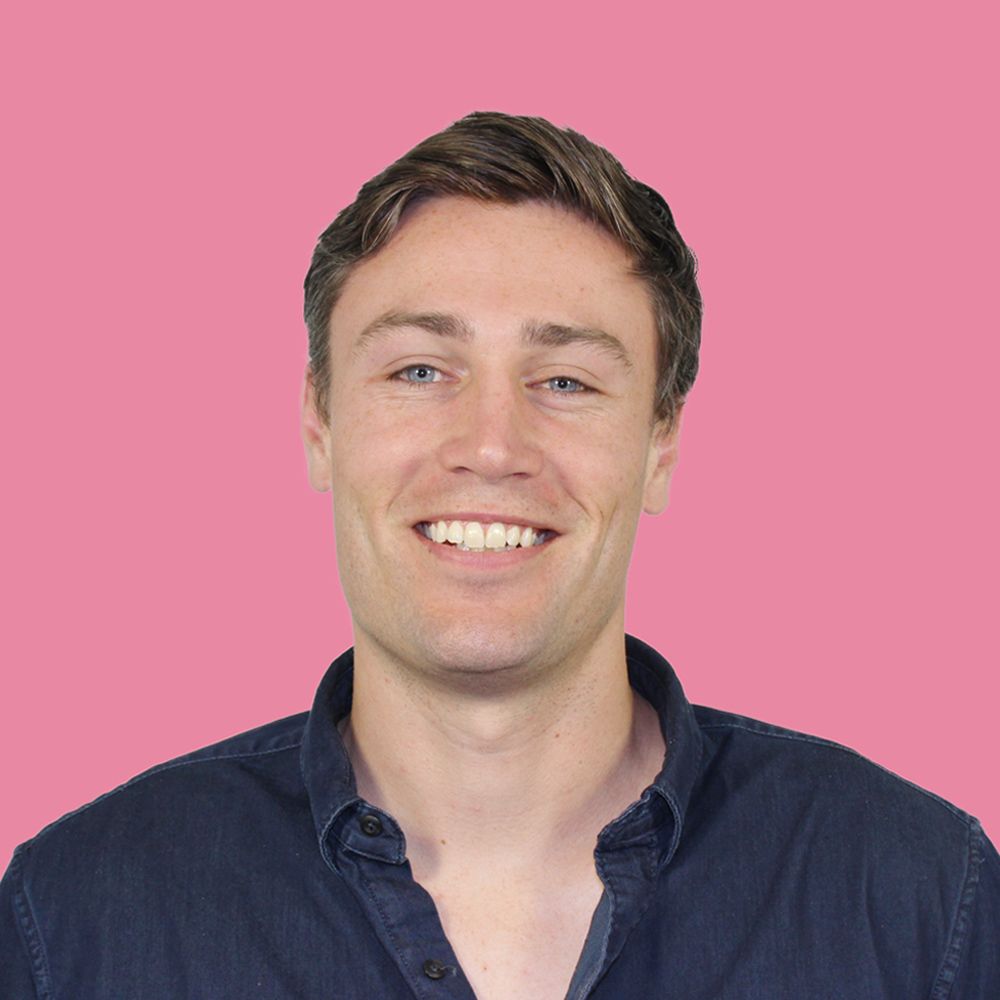 We’re proud to announce the launch of the all-new Atomi Brainwaves Podcast, Atomi’s headline podcast on education for educators. This season features some incredible guests including well-known principals and headmasters, one of the world’s leading Educational Psychologists and a Top 10 finalist of the 2019 Global Teacher Prize. We’ll be covering a range of topics from the most important trends in pedagogy to issues in school leadership, student motivation and more.

The first episodes are available now on the Atomi Staffroom as well as all your favourite podcast apps!

To help you get to know what you’re in for, here’s a quick introduction into this season’s guests:

Gavin is currently the principal at Farmhouse Montessori School in Sydney, having taught for over 20 years in several countries across the world.

He has conducted hundreds of teacher training workshops in schools across the globe including the U.K. France, Australia, and Nepal, where he is an Honorary Principal at Kathmandu Montessori training centre. Gavin acts as an advisor to several schools in Thailand, Nepal, and Australia on the development of pedagogies that initiate independent learning and research-based outcomes for children.

Gavin dedicates a large portion of his holidays working in Nepal where he delivers Montessori training, planning and programming advice. Gavin trained several hundreds of teachers on classroom delivery techniques and lesson preparation in 2017 alone. Gavin went as far as to help build and open 2 schools in Nepal, which are fully sustainable and require no further input from the outside world, which he considers his greatest achievement.

As a children’s author his books have reached children all over the world, earning him a nomination for Australian Author of the Year in 2017. His books are designed to educate children about big things in life including friendship, kindness, acceptance, and inclusion. They can be found at www.regarded.com.au.

In 2017 Gavin was also named as a LinkedIn Global Goodwill Ambassador for Australia and 2018 saw him open the first fully equipped Montessori training centre in Kathmandu, paving the way for change. The centre is run by women for women, empowering a new generation of girls to learn and participate in Kathmandu's growing economy.

Yasodai is a Humanities Teacher and Professional Practice Leader at Rooty Hill High School – a public, comprehensive high school in Western Sydney, and a Teacher Ambassador for the NSW Department of Education.

In 2019 Yasodai was named in the Global Teacher Prize Top 10 for her work in supporting her complex and diverse student body to overcome obstacles and achieve beyond expectations.

In a career of just eight years, she has directly influenced the careers of over 200 teachers, winning the 2014 Australian Council of Educational Leadership Mary Armstrong Award for Outstanding Young Educational Leader, being awarded the Australian Teaching Fellowship for 2018. Rooty Hill High School has been named as one of Australia’s 40 most innovative schools in 2016 and 2017, and in 2017, Yasodai was recognised as one of 30 rising stars under the age of 35 in Australian education by The Educator Australia magazine.

Author and Headmaster of Sydney's prestigious The King's School for over 20 years.

In 1989, Tim accepted the position of Principal of St Leonard's College, Melbourne, a co-educational independent school. During his time at St Leonard's, Hawkes engaged in a vigorous building program and raised enrolments from 1200 to nearer 1500. He also became the founding Chairman of the Heads of Independent Co-educational Schools of Victoria and was instrumental in establishing the Association of Co-Educational Schools sporting competition. Following on from a revitalisation of the International Baccalaureate program at St Leonard's, Hawkes served as a head of school representative on the governing board of the International Baccalaureate Organisation.

From 1998 to 2015 Tim was headmaster of The King's School, an independent, Anglican, day and boarding school for boys and Australia's oldest independent school. While at King's, Tim rebuilt much of the school and has been an active contributor at many educational conferences both in Australia and overseas, including being a keynote speaker at the Headmaster's Conference of Great Britain in 2003. His main focus is on the education of boys, and more recently the teaching of leadership skills to all students.

Tim is also the best selling author of Boy oh Boy: How to Raise and Educate a Son and the Learning Leadership series. More recently published works include Blizzard Lines, a novel that explores the relationship between a father and a son.

A world-leading expert in Educational Psychology.

He is recognised as one of the world's leading experts on psychological and educational research in achievement motivation and for the quantitative methods he brings to the study of applied phenomena. Although the bulk of his research focuses on motivation, engagement, and achievement, Andrew is also published in important cognate areas such as Aboriginal/Indigenous education, ADHD, gifted and talented, academic resilience and academic buoyancy, adaptability, goal setting, pedagogy, and teacher-student relationships. Andrew’s research also bridges other disciplines by assessing motivation and engagement in sport, music, and work.

After beginning her teaching career in the United Kingdom, Su Temlett has held numerous leadership positions focused on innovative teaching including the Director of Curriculum at Rouse Hill Anglican School, Digital Learning Leader at Barker College and Head Teacher of English at Northern Beaches Christian School.

Su's experience has included acting for several schools as the driving force behind major school transformations powered by the opportunities of new digital tools and managing change at scale.

Su is now part of the School Success team at Atomi, acting as a trusted advisor to schools on planning for and supporting the implementation of new pedagogies and technologies.

Liked what you read? Listen to the Atomi Brainwaves podcast now.