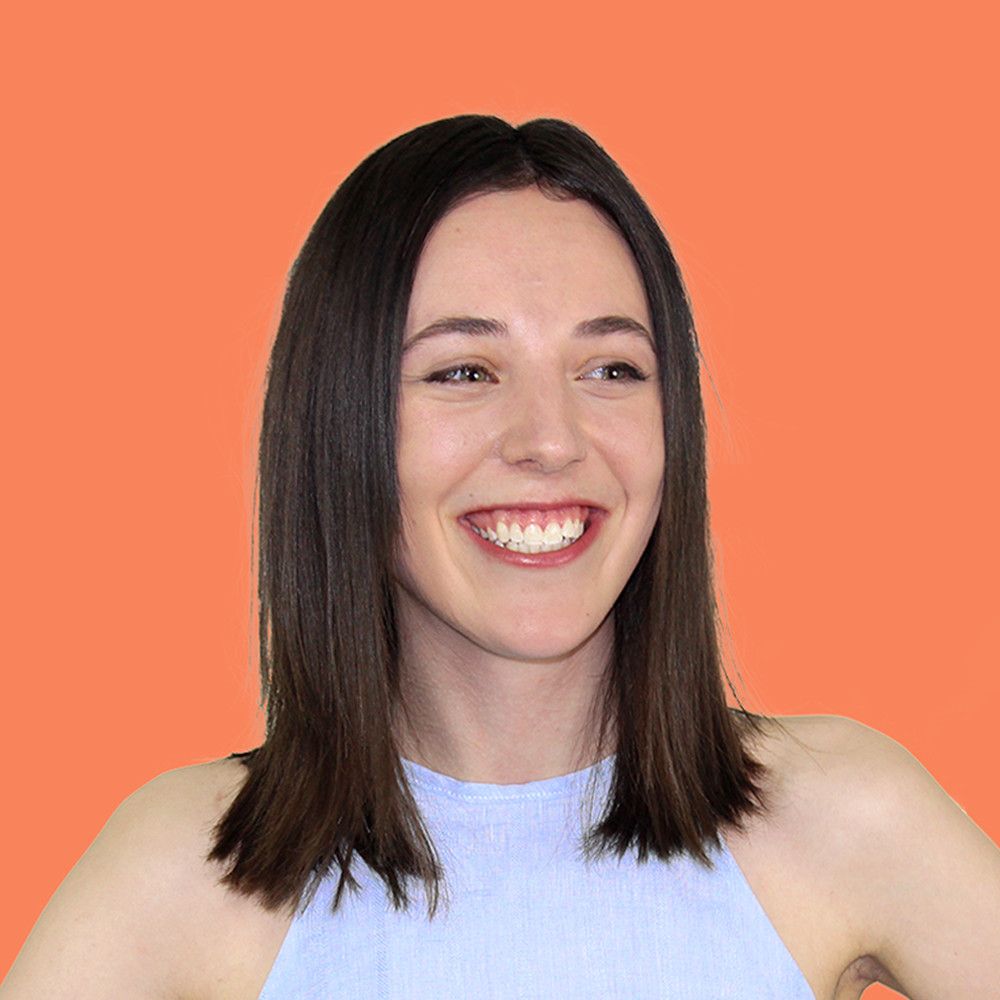 By Larissa Grinsell on 5 February 2018NSWblogHSIEHSC

… Can you hear it? That hum? Buddhist monks meditating softly in a temple? Orthodox priests harmonising a faint hymn? Actual heavenly angels?!

NOPE! It’s just you, physically groaning at the thought of taking Studies of Religion!

Now I think we’re all aware of the reasons why studying religion is not, and probably never will be the hottest trend to hit the playground, but there are some solid reasons why it’s a great subject choice.

Let’s get this straight once and for all; Studies of Religion is no glorified Catholic Studies. SOR is a serious subject and carries serious weight, including when it comes to your ATAR. Especially if you stick it out and do well in 2 Unit, SOR can act as a very nice little ATAR booster. In this respect, it’s on par with the other main HSIE subjects.

Also, a lot of people in the state do it. Like, a lot.

If you add 1 and 2 Unit together it’s the sixth most popular subject in the state by candidature. This leaves you plenty of room to wiggle your way into a good mark, rank and ultimately ATAR. Start thinking about SOR as a subject with as much, if not more leverage as Ancient History or Geography, and you might just start feeling a bit more motivated about getting that Judaism homework done.

Now this one depends on whether you’re a 1 or 2 unit student, but if you fall into the latter category you’re looking at attacking a whopping 6 sections in your 3 hour exam. This may seem like a big fat negative to begin with. While most HSIE subjects, think History and Geography require you to cover 4 sections in the exam, 2 Unit SOR blows that out and adds 2 more topics. You know, just for funsies.

Now why would this EVER be a good thing?

Well, my friend, go on and take a second look at that sub-heading.

Covering 2 more topics in the same amount of time means that there’s less depth required when learning SOR content. You just don’t need to know as much for an SOR topic as you do for, say, a Modern History topic. Each section of the SOR paper is smaller, snappier, and therefore much easier to master than other HSIE subjects. And your study notes should reflect this: smaller, snappier, easier to master. Act like a Tibetan monk and make that your new mantra.

3. Religious Education. What is it good for? Well… a lot actually.

On a more deep n’ meaningful level, Studies of Religion gives you a holistic education about the most important thing in the lives of billions of people; their faiths. It teaches you about how people live and why, and gives you the tools to understand your neighbour better, understand the global news cycle WAY better, and sprout into an educated, intellectual, global citizen one day.

You’ll just have to trust me that the HSC will be a distant memory soon, and it’s nice to think that among the scars that, let’s be real it will leave you with, there’ll also be an education there that will help you live a better life and treat others with more empathy and less ignorance. I don’t know about you, but I think that’s pretty cool.

So, try your hardest not to roll your eyes when I tell you that Studies of Religion is a genuinely fascinating, broad, insightful, and let’s not forget potentially ATAR-boosting subject. Shrug off the stuffy stereotypes that surround it, and you’ll find a subject that’s not only wildly manageable to study and do well in, but way more interesting than given credit for too.