To plan or not to plan in an exam! 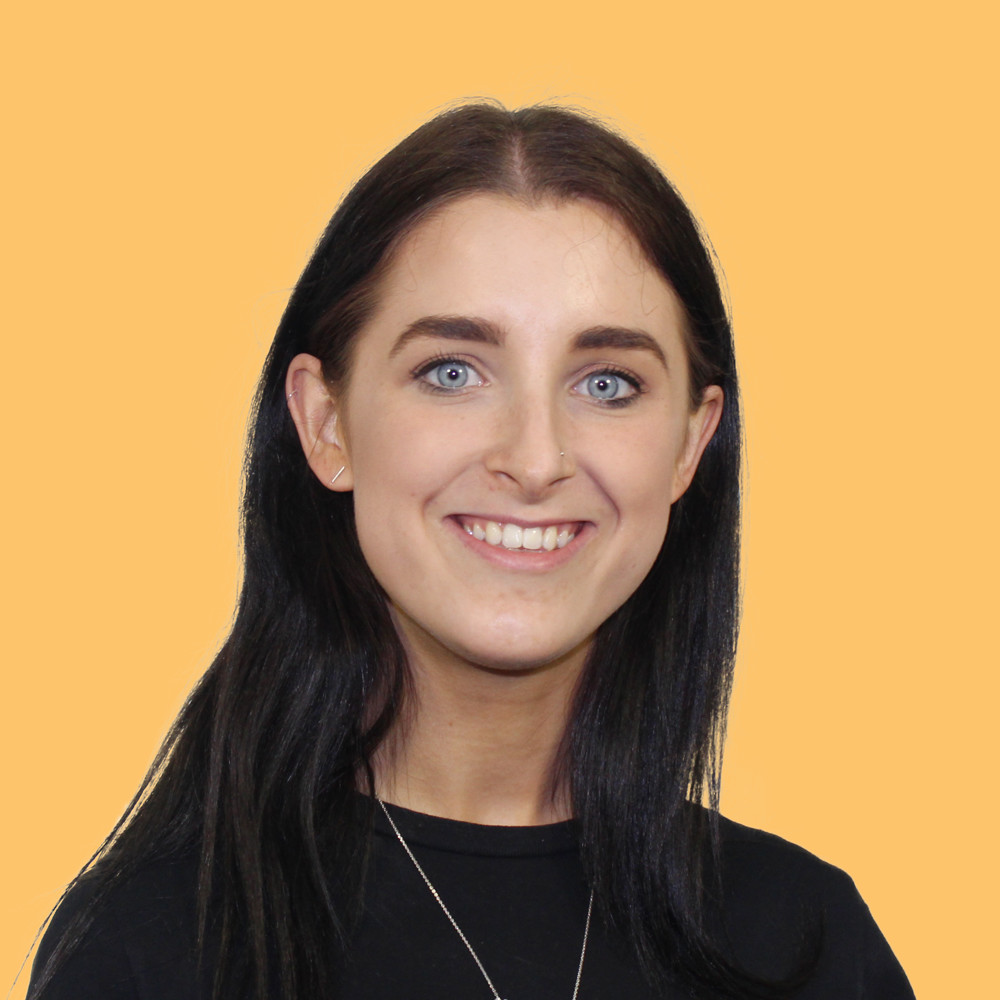 With the notable exception of freestyle rap, almost no great work in recorded human history has been produced without some sort of plan.

The reason for this is relatively simple: they work. We even have a saying for just how good something is when it goes ‘according to plan.’ Plans give certainty to your work, and they give direction. In the context of an exam where you’ve got a bunch of syllabus dot points that you need to tick off in your head, that sounds like a pretty sweet deal.

Planning is the cornerstone of any great answer. Heck we even planned how to write this blog post so it would make the most sense possible to you.

So what follows is basically our walkthrough guide to the perfect plan.

So what’s the point of planning when we know pretty much what we’re going to say anyway? Well that’s the first myth we need to bust: you don’t know everything you’re going to write in a word-for-word sense. You might have memorised your English essays but even they need to be adapted to the question. And for most subjects, you won’t be remotely close to having memorised an answer for it – you’ll know some sources and some evidence and then be expected to smash together a 6 mark answer on the spot.

It can be quite intimidating and jumping into it head first without knowing the structure and logic that you’re going to use can be really problematic. It’d be kind of like rocking up to the Olympics and just winging the diving. You might even do really, really well, but you’re probably not going to do as well as the person who’s been smashing the same routine day in day out and planning what they’re going to do.

You also have to remember that there are about 80,000 people doing English Paper 1 with the exact same marking criteria that looks at how logical your argument is and how well it answers the question. You simply can’t afford to be a little bit off the pace!

It also means you’ve gone through the essay once in our head. Just think about how many times you’ve written an answer, re-read it and then realised you’ve forgotten chunks of information or that it doesn’t really make sense and would love to have re-written it. Planning also helps you estimate how long you’ll need in order to smash your answer as well, and that means you know where to focus your energy to maximise your marks.

In essence, we plan because it makes our end job easier, more efficient, and better. And that’s as good a reason as any to do it in the pressure cooker environment of an HSC exam!

How do I plan?

In the exam room when push comes to shove, there’s no such thing as the perfect plan. You’ll sit there and write things and cross things out and it’ll look like an ugly mess of a thing, and in all likelihood if you look at the plan a day or two later you’ll have serious doubts about your sanity. But none of that matters – what matters is that in the moment you have a plan that sets you up for the next two or three hours.

In all, there’s probably two kinds of plans.

First, there’s the situation you get in English or similar subjects where you’ve got all your essays and you’re ready to rumble. But as we’ve said time and again, as sweet as you think your essay is, you will always need to adapt it to the question!

So, depending on how nice the question is, the task ahead is simple: dig deep into the question at hand, figure out the key words, highlight them and figure out where in your essay you can really integrate them. For example, if the question talks about time and place – then maybe every time you say ‘context’, you’d much rather say ‘time and place’ because then the eyes of the BOSTES markers will light up as you show how well you responded to the question rather than blurting out a pre-prepared answer.

These little gimmicks are what you should be noting down when you can – and even this miniscule effort constitutes planning of sorts.

It’s also a great opportunity to quickly memory dump things you might have crammed and are afraid you’ll forget. Dropping a quote or a word or two that you really like right next to the words you’ve highlighted from the question is never a problem since of course you’d rather waste three seconds writing that stuff down now at the start of writing time, rather than waste three minutes trying to remember important things when you’re really struggling for time!

Then there’s the other type of plan you’ll be coming to terms with, and it’s a little pickier. Whenever you have no idea what to write, or you know all the content and you just need to organise it, you’ll have to do a few things.

Basically, what will be required of you is:

In reality, this shouldn’t be more than a few words. There’ll probably be arrows flying around the page as you stick together your random ideas and start forming logic between them. Just don’t perform the cardinal sin of jumping straight into an answer because odds are you’ll realise too late that you could have chucked a killer argument squarely in the middle of two sentences and it becomes a pain to organise your answer now.

After all, contrary to popular belief the HSC isn’t so much a memory dump as it is an organisation of bits of knowledge that you have remembered – it’s not enough to just list 5 things that you know about the Palace at Knossos; they need to be done in order of importance, for example.

A few seconds of thought about the logic of your answer is all that’s required – but it is a must to making sure you maul the marking criteria and really show your knowledge being applied.

How much time should I spend on it?

Planning isn’t some mass exercise you have to burden yourself with – it’s a memory check and a logic organiser. Since you’ve no doubt studied yourself almost into oblivion, you already have the content locked hard in your brain. In reality, with a plan, you’re just organising all that content to produce a maximum effect for when you wow the markers.

So in figuring out how much time you need for your plan – do it on a needs basis, after all you already have up to ten minutes of reading time to plan your plan in your head!

Essentially, you just want to be thinking about your plans in reading time and then spending up to two or three minutes writing them down for the really big essay questions and the like. For smaller questions, spend less time. Simple.

So don’t stress yourself to bits and spend too long making a neat and perfect plan. After all, a plan is just a guide. It tells you what you need to write and how long you’ll need to write it.

Just make sure you do one!