External assessments: Everything you need to know 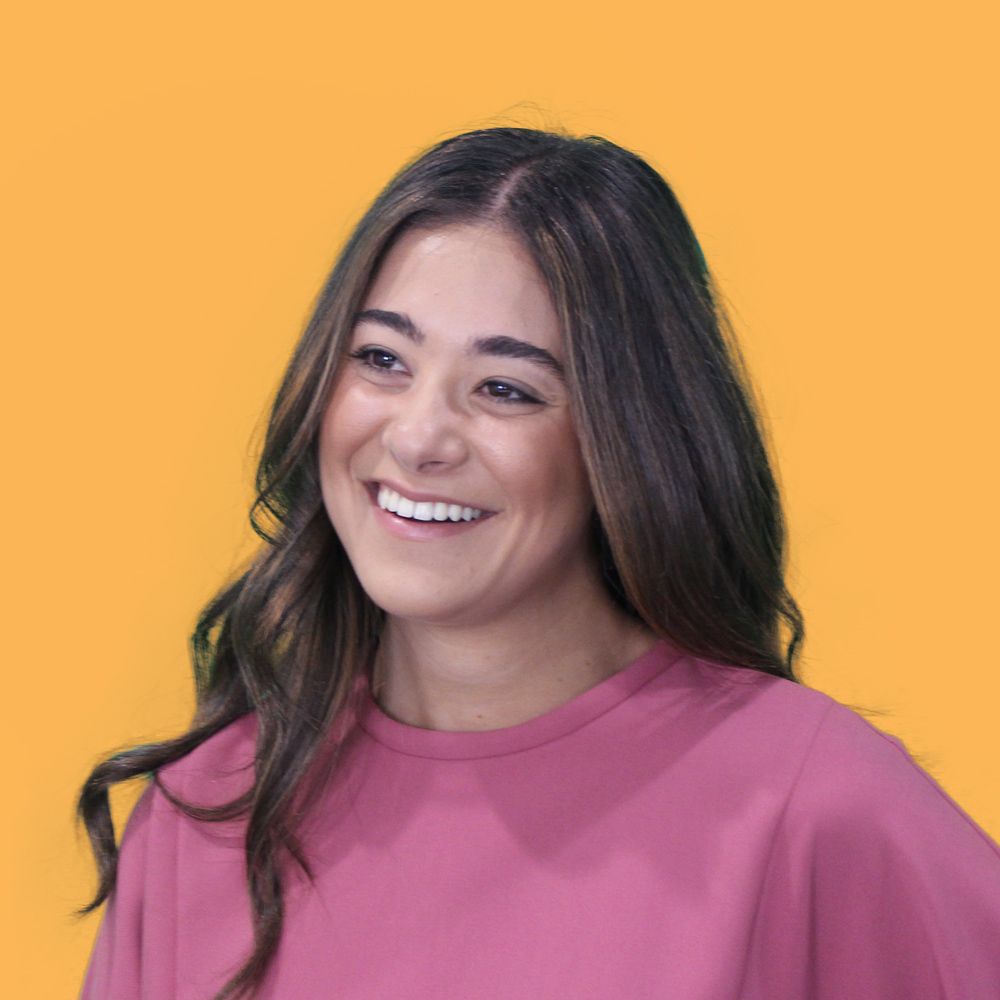 By Danielle Barakat on 4 June 2019NSWblogAssessments

I am going to attempt to make the idea of the ATAR a little less daunting for all of you. Yes, it’s a scary thought that once you go into Year 12, you’ll be sitting for an ATAR but what a lot of students don’t think about is that afterwards, you’ll be done with school forever, so there’s always a silver lining.

Year 12 really isn’t that scary if you know exactly what to expect, so let’s set some things straight:

1. They're not harder than any other set of exams

Everyone thinks that your final, externally written exams are these impossible tests put together by people who want to see you crumble and fail. But the fact of the matter is that those external exams aren’t actually any harder than any other set of exams you’ve previously sat. Even in terms of stress and pressure, by the time those external exams roll around you will be well prepared and ready to tackle them head-on.

The thing that makes those final exams easier than a lot of other exams is that you stopped learning content at least a month before they start. That means everything they could possibly ask you has been covered already. There will be no surprises in the content. Although these exams might not be a walk in the park (no exams ever are), you’ll have enough time and there are enough resources out there that you have nothing to worry about.

2. They are run by an external board of studies

The thing to try and remember about the end of the year external exams is that they’re not actually run by your school. Yes, you will wear your school uniform and sit in your school hall to do the exams but other than that, everything about these exams is run by a board. And they mean business. That means that all the exam supervisors are hired and sent in (they won’t be your teachers) so they are going to hold you to rules like putting down your pen when the time is up and supervising you if you have to leave the room… fun right? Look it’s not a massive deal but you just need to prepare yourself for full-on exam conditions.

3. So does that mean you could get a question you've never seen before?

Unfortunately, yes. The board may throw in a question that is such a curveball for the entire year group that it makes the news. It’s not the first time something like that has gone down. It might not happen, but if it does it’s not the end of the world because remember, they can’t ask you anything that’s not from the syllabus. So if you know your syllabus, you’ll be able to answer every question in that exam.

No matter how weird the question looks, the board is not out to screw everyone over so all they’re expecting you to do is use your knowledge about the syllabus and do your best to answer the question. Just make sure you write your answer in a way that specifically references the question and you should be fine.

Yes, you may roll your eyes at the corniness of this last point but do not take it for granted. You are not the first or last person to sit external exams so believe us when we say that we understand what you’re going through and that it’s all going to be okay. Everyone else also feels your pain. There are at least 200,000 other students in Australia having to sit external exams this year alone and they’re all going through the same thing you are. So, talk to your peers if you’re struggling.

It doesn’t sound like much but knowing that the rest of the world really feels for you is kind of a sneaky win that you can take full advantage of whilst it lasts.

Your external, end of year exams are no different from any other exams you’ve done. You know what to expect in terms of the content and you know that you will come out the other end alive and in one piece. So make sure you go back over the structure and layout of your syllabus and the practise exams your teacher gives you – that way you’ll be prepared for anything that could be thrown your way!

The countdown is on. You’ve got this!