Beyond "Beyond ATAR": assessing the proposal for change 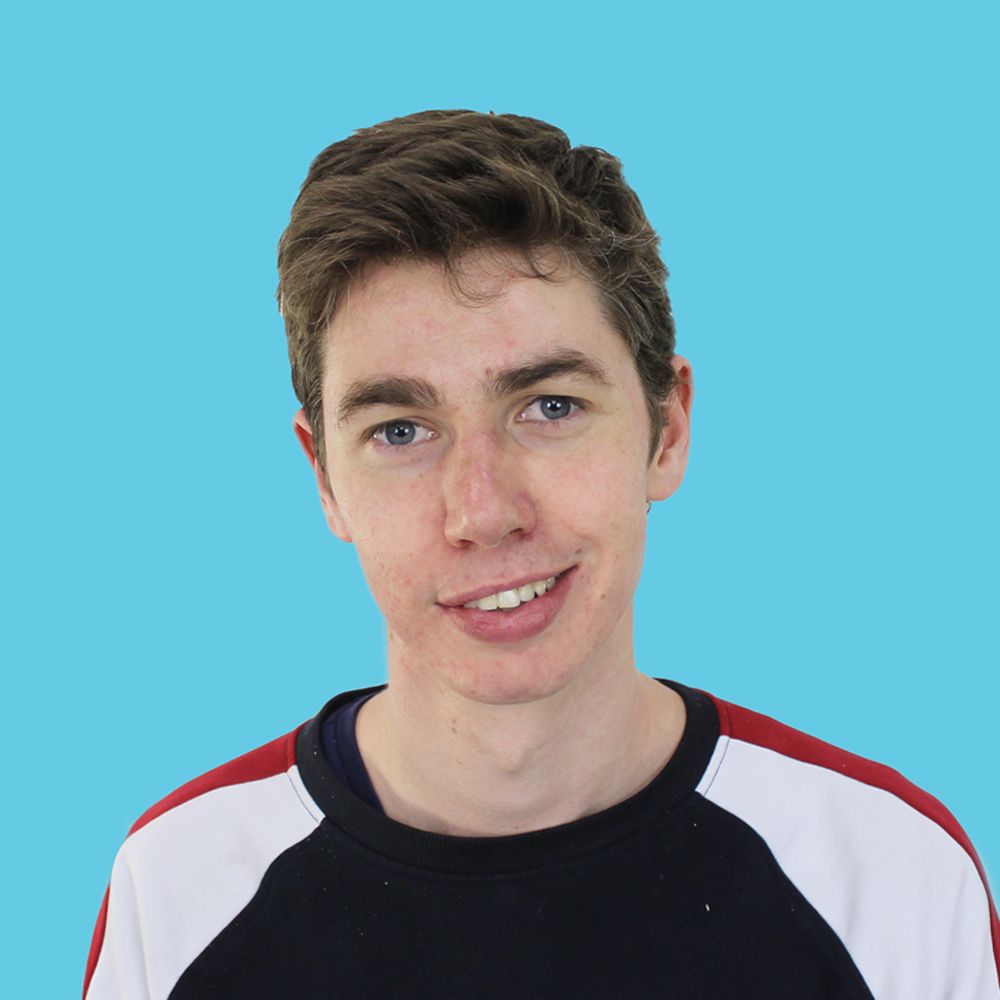 By Simon Hennessy on 19 November 2019InnovationATARLeadershipNSWstaffroom

For some time now, the Australian Tertiary Admission Rank (ATAR) has divided opinion. With each passing year, more voices join the debate around whether or not the ATAR should be the sole/primary determinant for university admissions.

Critics highlight how the system fails to assess a student’s full capabilities, focusing on the end of a student’s academic career as opposed to the whole journey. Defenders point to the necessity of a standardised system of entry, and the barriers to gaming the system erected by the reactive ranking of subjects. In the words of Swinburne University vice-chancellor Duncan Bentley:

"It's like democracy, it's a poor tool but it's the best we've got. That is until someone comes up with a better scale at school."

A recent paper by academics Megan O’Connell, Sandra Miligan, and Tom Bentley, Beyond ATAR: A Proposal for Change, has made some waves in the debate. So the question is: is this proposal the ‘better tool’ we’ve been looking for, or should the search continue?

Beyond ATAR puts forward three separate proposals for change. The first focuses on recasting the 15 to 19 age range as a time when schools make a concentrated effort to facilitate the exploration of a wide variety of pathways, knowledge acquisition, and skills cultivation among students.

The second proposal concerns the creation of a learner profile to act as a new measure of student assessment. Such a profile - modelled on existing systems in Hong Kong and those needed for entry to US universities such as Harvard - contains data obtained from a wide variety of disciplines across a student’s entire academic career.

The final proposal follows smoothly on from the second, suggesting that the entry criteria for tertiary level be expanded from merely focusing on the ATAR to include a wide variety of criteria based on a student’s interests, prior academic achievement, potential, and capabilities. Within the context of the paper, it follows naturally that the learner profile would be the key player in this new, expanded entry system.

A win for the workplace

The narrow focus of the ATAR system - referred to by NSW Department of Education Secretary Mark Scott as “a straitjacket around our kids” - is the direct target of the Beyond ATAR proposal. Building upon a Mitchell Institute report from 2018 highlighting how the ATAR ignores the range of accomplishments over a student’s entire academic career, the proposal seeks to flip the script and make the full story of a student’s academic career of more valuable than its final scene.

The trump card held by the theoretical learner profile lies in the greater value it holds over an ATAR mark for the eventual workplace. Consider the research carried out by the Edge Foundation, an independent UK education institution. After questioning employers to ascertain the 12 most valuable skills and competencies critical for the workplace, they surveyed over 600 teachers to discover what classroom activities best cultivated these skills. Examinations, consistently, were bottom of the list.

Such research suggests that we live in a world where employers place little or no stock in the ability of an employee to ace an exam. It therefore stands to reason that this attribute should be among the least relevant when it comes to assessing who should be accepted into a particular career pathway (via their university career) and who should not.

The imagined learner profile is not laid out in particularly great detail in the proposal, with the exact formatting left open-ended. In theory though, it forefronts any and every skill or competency displayed by a student during their school years. By presenting a university admissions team with the big picture, such a profile gives more - and critically, more relevant - data concerning just how suitable any given student is for the career path laid out by the university degree in question.

These benefits from an economic value standpoint do, however, raise a pertinent question. Is moulding the ideal worker the ultimate goal of education?

If the endgame is to prepare a student for the job that fits her best, then a format that most effectively shows the range of her skills is the best course of action. However, very few sit easily with the idea that making a good worker is the sole purpose of a child’s education.

Existing policy documents such as the Melbourne Declaration make clear the importance of developing aspects such as ethical and intercultural understanding within students. But is there room for focus on such pursuits in a world where any and every activity that might be of interest to a university admissions team is being documented?

The proposal stresses the inclusion of all of a students capabilities and skills, but makes little reference to the presence of their personal development within a learner profile. The constant pursuit of ammo for the profile may well see a holistic approach sacrificed, individual development squeezed between the cracks.

The criticisms do not end there. While it would be churlish to dismiss the role played by social and economic inequality in determining a student’s final grade, there is a certain equity to a standardised marking system. The checks and balances of the ATAR’s ranking system, and its standardised nature, make the playing field of the ATAR a level one.

The same simply cannot be said of the proposal’s learner profile. Indeed, the University Admissions Centre were quick to highlight how the proposal opened doors to gaming the system. Discrepancies in funding and resources between private and public schools would easily enable wealthier students to embellish their profiles with a variety of impressive accomplishments. For less privileged students, the inability to do the same would weaponise the disadvantages they already face.

While it is undoubtedly a stretch to say the ATAR is a true champion of collective fairness, the Beyond learner profile sees a disadvantaged individual have lack of access become an even greater barrier to success than it already is. The gap already exists, whether we recognise it or not; an extra-curricular friendly learner profile - while well-intentioned - makes it even wider.

Not the finished article, but a start

Seeing Beyond ATAR as the final word in Australian educational reform would be too bold a step. Its shortcomings in addressing that which it would leave behind, in terms of personal student development and students at a socioeconomic disadvantage, mean there is more refinement to the formula to be done before it can justifiably claim to be the hallowed “better tool.”

But it is nevertheless a good start. The educational landscape is shifting ever further from the days of numerically defining students based on exam results. Students are people, and the saving grace of the proposal is its effort to show - at least in an academic context - as much of that person as possible. While it may not be a completed roadmap, the proposal succeeds in showing us the outline of a path towards where the students of today deserve to go - beyond the ATAR.

Liked what you read? Check out more awesome articles:

The forward effects of testing

Alternative measures to banning phones in the classroom