Is HSC Physics too dumb? 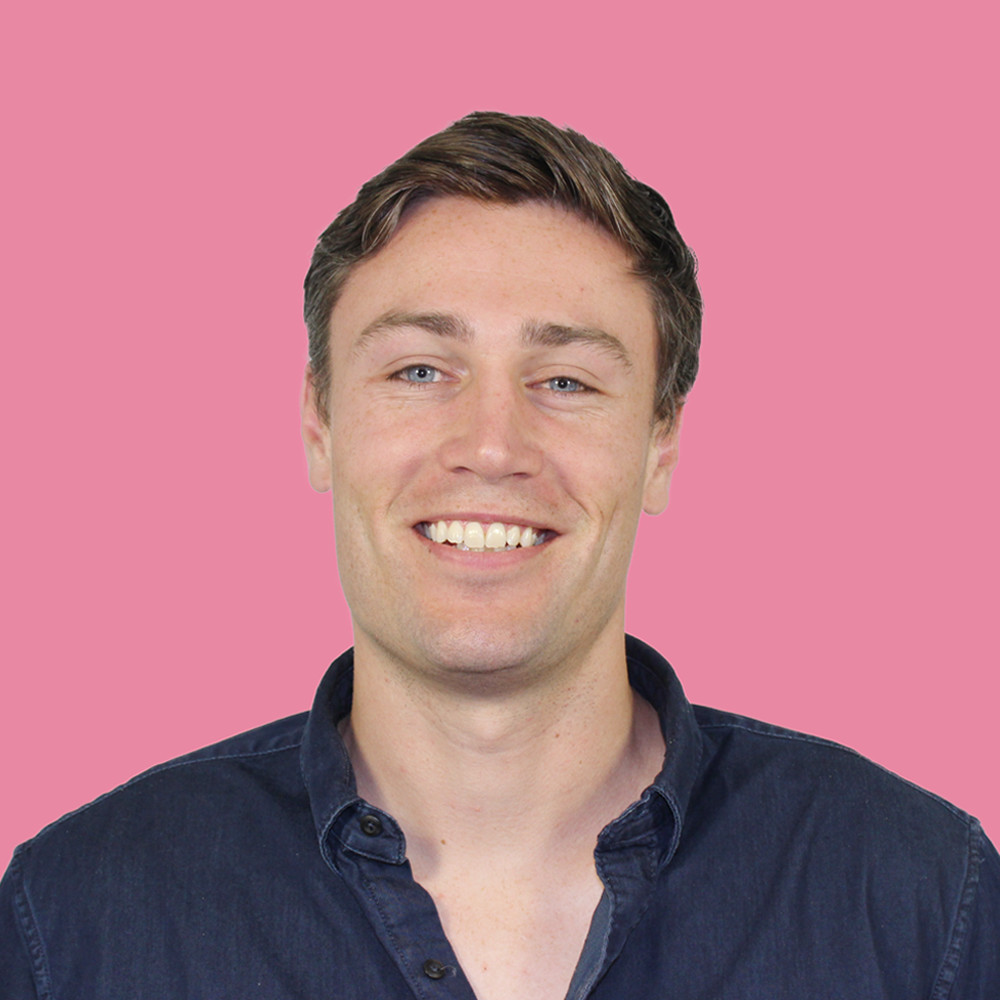 My first university physics lecture began something like this:

“This is a first year subject. We expect you to have some knowledge of math, but as for content, we will not be assuming you don't know any physics at all. Given that most of you have just finished HSC Physics, that’s not far from the truth anyway.”

And the sad fact is my lecturer was bang on the money.

Very funny, but what’s your point?

During that first year physics subject you get introduced to physics using calculus. This brings everyone up to speed with mechanics as it was done in the 1600s.

That’s right, the mechanics you use in HSC physics to answer questions about projectile motion hasn’t been used for almost 400 years. That is a minor example of some of the problems with the HSC Physics syllabus, from the perspective of university physics.

Firstly, the HSC physics syllabus does very little to prepare a student for anything like ‘real physics’ study. The content in the HSC has been stripped of the most vital concepts and so it all needs to be done again at uni anyway. But more than that, it actively harms prospective physics students by presenting a very very skewed view of what physics is. Physics is presented as mostly historical analysis combined with regurgitating facts and substituting into memorised equations. So when someone good at those skills runs headfirst into the wall of real physics problem solving they tend to get a rude shock.

But wait, who even are you?

I’ve studied the syllabus in more detail than any student, and studied more exam papers since leaving school than in preparation for my own HSC. From these, I’ve come to a thorough understanding of what the subject is like, what the subject supposed to teach, and finally, exactly what the syllabus describes and enforces in some detail.

I have been prompted to write this piece by a recent article in the Sydney Morning Herald, entitled HSC Physics too ‘dumbed down’ say uni lecturers. That article displayed the (totally valid) opinions of several physics lecturers from both The University of Sydney and The University of NSW, all roundly criticising the HSC Physics syllabus, and finished up with a brief comment by Mr Alegounarias, President of the Board of Studies, who (fair enough) didn’t seem to have a detailed opinion on the nature of one particular subject’s syllabus.

The purpose of this piece then is an educational tool – a student taking physics should understand more about the subject they’re doing.

So what’s wrong with it then?

For me, HSC physics suffers from two big problems:

Physics students are required to answer such questions as:

Discuss the effects of the development of electrical generators on society and the environment for 6 marks.

’Important fundamental discoveries in physics often lead to applications which have a significant affect on society’ Evaluate this statement, with reference to the contributions of Rutherford, Einstein and Fermi to the development of the atomic bomb.

I’m not trying to argue that these questions are unimportant. In my opinion, the History and Philosophy of Science is a subject worth studying, but it is not physics. Less than a third of the HSC Physics syllabus is Physics. About a third of it is concerned with Engineering – applying physical principals to make devices and use them to benefit society. Another third of the syllabus is straight up Arts: History, Politics or Philosophy. Consider the syllabus dot point:

Discuss Einstein’s and Planck’s differing views about whether science research is removed from social and political forces.

The HSC Syllabus basically misrepresents physics as a field. In fact, a brief survey of my fellow physics majors at UNSW reveals that not a single one of them enjoyed HSC Physics, because it was so unlike the problem solving of ‘real physics.’

But it does teach you some physics right?

The study of physical phenomena that the HSC syllabus does cover, from the motor effect to superconductivity, is limited to being able to regurgitate descriptions – we can’t learn about why they happen because the syllabus stipulates that you can’t use any real math. For example, we’re forced to study a butchered version of Bohr’s Postulates, because we’ve never been introduced to the concept of angular momentum, which is deemed to be beyond the HSC syllabus.

One of the most disliked sections of first year physics is the experiment. Because this is where the most catching up is needed. The HSC Physics syllabus has exactly ONE quantitative experiment (measuring the acceleration due to gravity using a pendulum). Incidentally, this is also the first experiment you do at university, because they need to introduce you to the all important concept of actually calculating error, which is ignored totally by the HSC syllabus in favour of simply recognising that error exists and where it might come from.

Aren’t you coming at this from a really narrow view?

Now not everyone is a physicist, and these arguments really only apply if you’re looking to do engineering or physics at university. If HSC Physics is supposed to be a subject that prepares students for what they will be faced with in University, then these students definitely require a more hardcore Physics subject then they’re currently being offered.

That being said, I totally understand why such a physics subject might be considered impractical. The current HSC Physics syllabus was designed to make the subject more accessible to students who were not scientifically inclined. A pure physics subject with heavy math and theory would have much lower enrolment rates, and be much more challenging to teach. But a brief comparison to the International Baccalaureate Higher Physics syllabus shows that it is not impossible to teach physics, or indeed science, in a far more useful way. Perhaps we’ll make some progress with the National Curriculum. But until then Universities will be stuck running their students through first year crash courses, students will be mislead, then rapidly and unpleasantly set straight, and lecturers will be very happy to be quoted in the Sydney Morning Herald saying that HSC Physics is really ‘dumb.’