ATAR cut-offs aren't as important as you think they are... 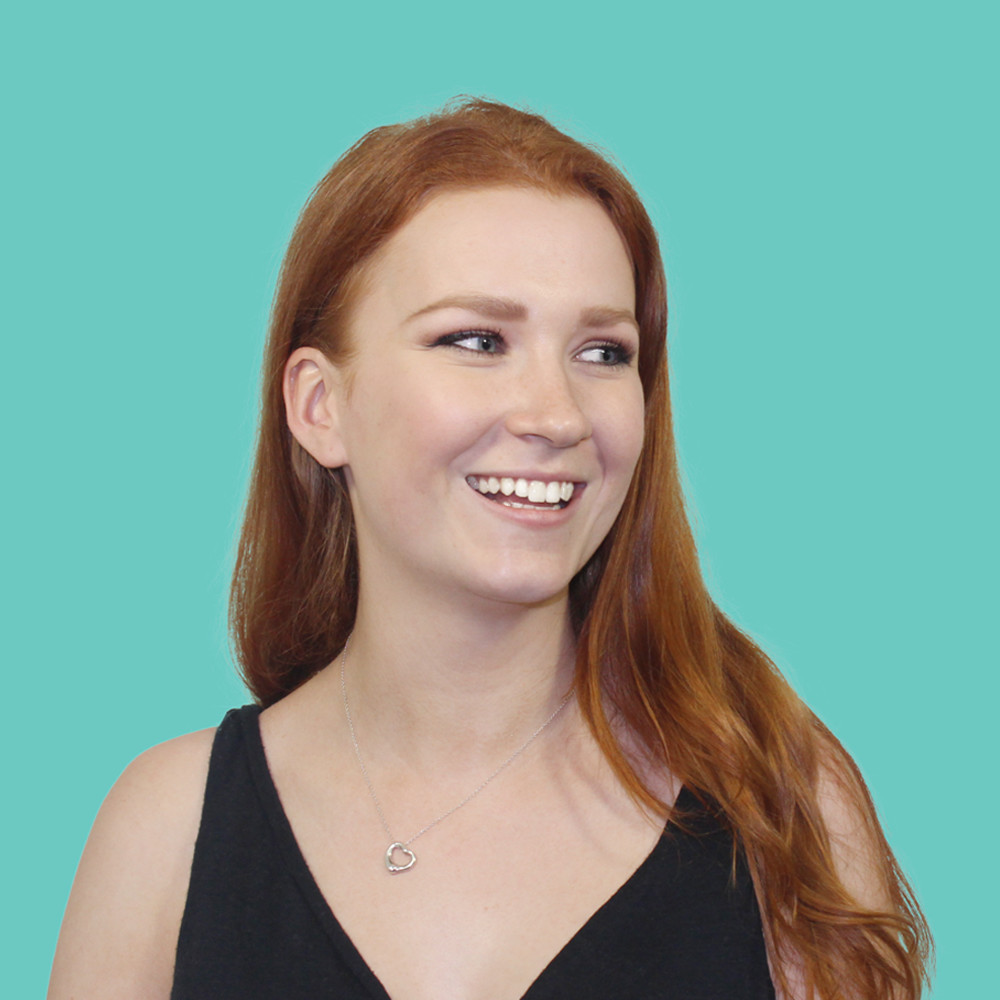 By Lauren Condon on 19 July 2017HSCMotivationNSWblogATAR

Holidays are over and life is getting intense so we reckon it’s time for a feel-good post 🎉 . We all know one of the worst things about the HSC is that insane pressure and the feeling that your entire future depends on that one little ATAR. With Trials coming up, that ATAR cut-off can really start to freak you out so we have some good news, which is basically this: ATAR cut-offs don’t mean as much as you think.

Obviously your ATAR is pretty important in that it’s a big achievement for you and you can learn a lot from your results but whatever happens, it’s not going to make or break your future.

A pretty exciting article came out last week which is all about some big changes being made to ATAR requirments for university and drumroll please the term ‘cut-off’ is so confusing and inconsistent that it’s being phased out completely!

ATAR ‘cut-off’ is so confusing and inconsistent that it’s being phased out completely.

What does that actually mean for me?

Well, it’s not actually going to change that much for you guys in year 12 at the moment but it’s some serious proof that you don’t need to stress out about your ATAR as much as you think. If you really have your heart set on a certain degree or a certain university, you don’t need to worry that not getting that ATAR ‘cut-off’ will be the end of your career before it's even started.

We wrote a post a little while ago on what to do if you don’t get your goal ATAR and really wanted you to know how common and manageable it is to get into your dream course without the exact ATAR cut-off that universities advertise.

Didn’t believe us? Well then, check out these gems from the article:

1. There are a wide range of ATARs accepted for any degree

So instead of publishing a ‘cut-off’, universities are going to have to publish the maximum and minimum ATAR of the people who were accepted into each course the previous year (even if they used bonus points, you’re still going to see the actual raw ATAR that people got). So instead of being blind to how much bonus points actually impact results you can now see exactly what you need to get. So you should be pretty confident that even if you don’t get that single ATAR they list, it doesn’t mean you won’t get into your course. With the option of transferring, early acceptance schemes and alternative pathways, you have plenty of options for getting into your dream course. 👊

I don’t know how good you are at maths (I struggle) but that’s over half. As in, over half of students in 2015 were able to get into a uni course through a pathway that didn’t entirely rely on an ATAR. So now is definitely a good time to go through and read our post on alternative pathways again and if you think they sound like they would only work for a few specific students, then take some comfort in the hard evidence that it works for thousands and thousands of us.

3. Some universities have over half their students in a year not meeting the ATAR ‘cut-off’

Last year at Macquarie University, 63.5% of the students who started university had an ATAR that was lower than the advertised ‘cut-off’ for their degree. Of course it varies between different universities and some (The University of Sydney) are stricter than others (Western Sydney University) 🤷‍ but every uni and every degree will have some flexibility. That means there are probably people doing your exact dream degree that had an ATAR that is definitely realistic for you. Basically, you’ve got this.

Of course it’s super important to set yourself a goal for your personal best this year and to develop some high level study skills. (Yes, you should actually try your hardest this year and keep up a healthy level of motivation... sorry 🙃 ). It’s just that, for a lot of us, the pressure of year 12 and the dreaded ATAR ‘cut-offs’ are pretty crippling because you feel like your whole future comes down to a few exams. Now you can reassure yourself that that’s so not true. So as we come up to Trials, take a deep breath, try to keep your stress levels below apocalyptic, keep telling yourself that your ATAR isn’t everything and that you can get that dream career no matter what. #deep 🙏