What should I be doing in class to be more efficient? 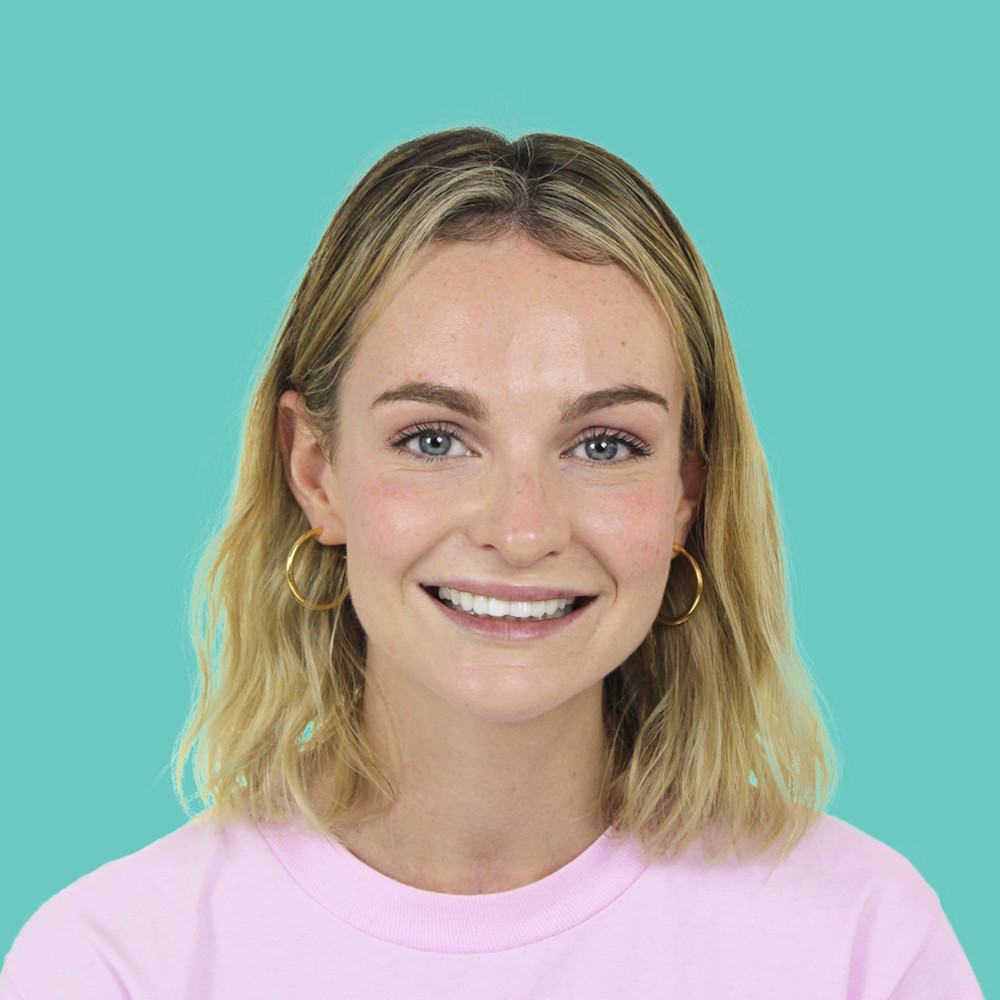 As boring as double maths on a Friday is, class time is the most important time in terms of getting an understanding of the content and seeking clarification on anything you’re not clear on. You literally have a specialist genius in front of you during class time, one that you don’t get whilst trying to fumble through the syllabus during study sessions. Which means making the most out of your classes is a no brainer – one that sets you up for way more productive studying.

Of course, this is all much easier said than done. Five months into the school year and zoning out during class is becoming easier to justify by the day; that whole “new year, new me” thing wore off real quick.

And sure, the option to “just catch up later” is an attractive one, but let’s be honest, you’re only setting yourself up for more of a struggle later. We can’t do much about your crappy class timetable, but we can help you get the most out of what you’ve been given. We’ve put together a few tips to show you exactly what to do in your classes and how to save your future self now.\

Being efficient in the classroom doesn’t start with the classroom. Like all things, preparation will set you up for a win.

Class time is HSC gold: a time when you can ask your teacher anything you want, so why waste it with simply covering the basics? Rather than walking into class with no idea of the basic framework, take ownership of your learning and come to class prepared. This doesn’t mean teaching yourself everything prior to classes, but if you can get yourself vaguely familiar with the content, you can use your classes to discuss and tackle the really juicy stuff.

Getting your head around the content can be as simple as watching a break-time-sized Atomi video. Not only will you feel more confident in class, but you will be able to use that time to concentrate on the more advanced ideas.

Tip 2: Be selective about your note taking

There really, reeaally isn’t any need to try and get down every single thing your teacher says during class. You may as well voice record the entire thing on your phone if that were the case, and let’s face it, you’re never listening to that recording.

You basically just need to write down the main points and the basic logic behind what’s being explained. Use bullet points and cover just enough that you’re able to get the gist of it later, when you revisit the content (more on this old gem later). Once you’ve understood (and recorded) the foundations, you can build on this after class, adding details and specific examples where needed. The important thing is that you get the main points down, and in your own words, because it’s 100% easier to commit something to memory if it’s not in teacher jargon.

Going through the motions of taking concise notes will also keep you focused, forcing that wandering mind to really pay attention and understand what’s being said, rather than just mindlessly regurgitating what your teacher is saying.

Tip 3: Tap into the resource that is your teachers

Like we said earlier, during class you literally have a specialist genius in front of you, a.k.a your teacher. It’s totally on you guys to make the most out of your teachers and ask them as many questions as you can – make them work hard! So if you don’t understand something, if your homework was a train wreck, or if you’re interested to know more about a topic, ask them. The more you ask, the more you know. The more you know, the more marks you’re getting. There’s no need to explain what you need those marks for…

Just don’t be that person that asks a question every three minutes, because nobody likes that person and we’re already trying to learn here, k?

Not exactly the most riveting of tips, but this one is super important if you’re going to get the most out of your classes. There’s a number of ways you can really make sure that content isn’t going to waste as soon as you step out of the classroom.

Your first port of call should be reading over what you wrote in class and extracting three main points. Cross reference these with the syllabus to ensure you’ve got the correct structure. This shouldn’t take more than 10 minutes, but recapping via your own notes and then the syllabus is the easiest way to move from ‘likely to forget’ to the safe zone of long-term memory.

The second, slightly less easy way, is to attempt to apply that content. “Homework on my own accord?!” You scream in horror. Why yes, conscientious student. You don’t have to go mad with it. Merely practicing a few questions or roughly planning an essay will cement your understanding. If you’re stuck for time or feeling a little lazy, watching one of our Atomi videos (shameless plug number 2 ;)) is a pain-free way of revising the content.

Remember: Being efficient during classes has as much to do with what you do outside the classroom as to do in it.