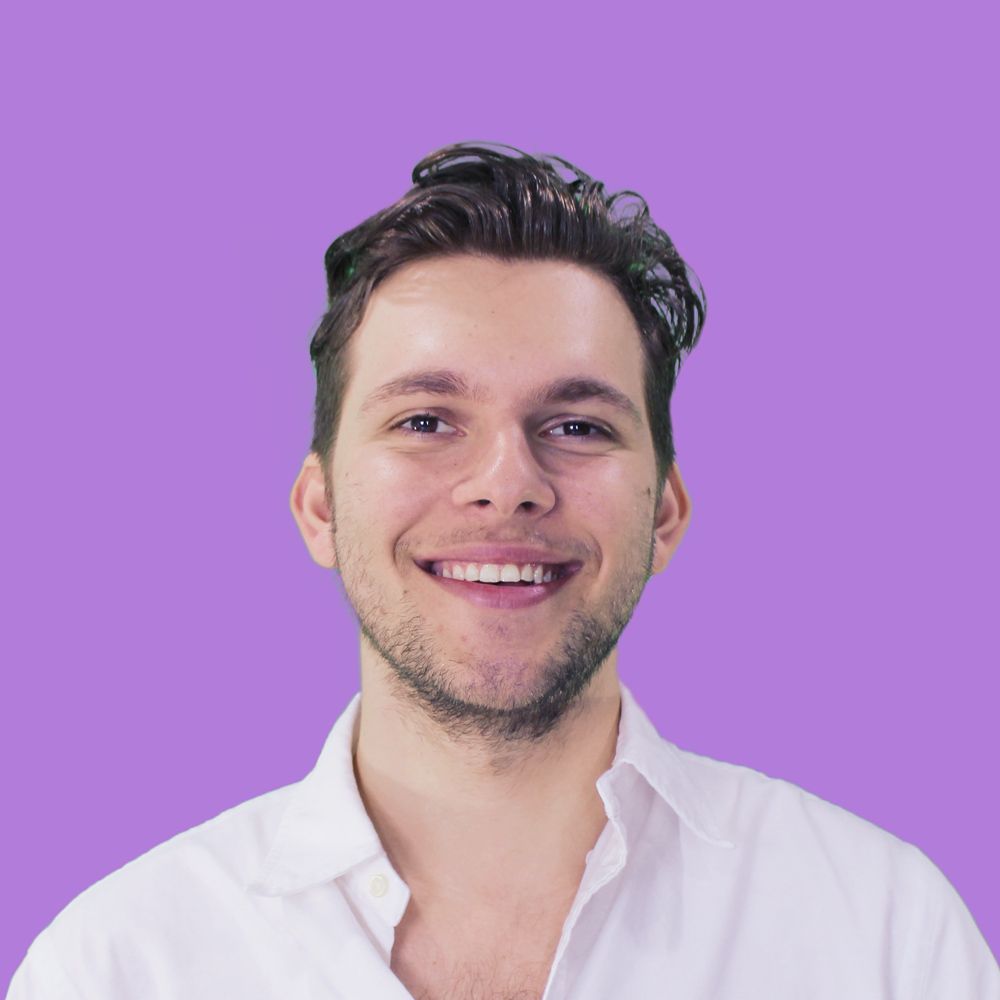 It’s that time of year again.

The first set of exams rolls around and you realise you’ve got three days to pick a related text, BS some evidence and chuck together a readable essay so you don’t get absolutely destroyed by your first real experience of year 12 English.

But before you get to the point where you’re awake at 2 am, doing the old right-click synonym on every third word in your essay (even though you know it makes no sense) you actually have to pick a related text.

Now, if you’ve read our previous blog post: How to choose a killer related text you know all the rules but sometimes it’s hard actually finding one that fits the criteria.

Luckily, we have plenty of English guru’s here at Atomi who have put together a list of their 5 best related texts that’ll help you in your hour of need.

This is a bit of a long one but well worth the read.

So let’s see what all the fuss is about…

This movie is the kind that you watch for ‘study’ but really you’re watching it for the tenth time because it’s just THAT good.

Don’t get me wrong, it’s a solid enough discovery text: a guy called Llewellyn stumbles across the remains of an old Mexican drug standoff and finds a suitcase bursting with cash. Sounds all well and good… until possibly the most brutal, evil and emotionless killer ever seen in movie history, Anton Chigurh, starts chasing him.

For a movie with such a simple premise, there is just an unreal amount of depth to it that goes so far beyond the physical discovery of cash; you’ll notice all these themes about the unknown and the fine balance between destiny and individual choice.

With this absolute weapon of a text in your arsenal, you can sit there and waffle on for hours about discovery, and the forced internal changes we all experience as a result of a discovery.

There’s a lot of obvious discovery and a lot of really powerful scenes but the real brilliance of this film is in the depth with which it deals with discovery. There’s virtually no music, and extremely drab dialogue. So although the idea of discovery and its implications are there for the taking, you’ll have to work a bit to squeeze the most juice out of this movie.

Some of you might have seen the word speech and started freaking out immediately. But I want to set the record straight here: this is probably the easiest text of the lot.

Speeches are pretty much novels in disguise but with a major ace in the hole. They’re normally a billion times shorter (give or take) than a story, and usually are a lot more technique-heavy. This Challenger Disaster Speech is one of the most emotionally charged pieces of work ever delivered by a sitting American President.

This makes it an ideal related for those of you reading this at 4:32 am with an exam in like 4 hours.

The speech by Ronald Reagan is only 4 minutes long and was said just hours after the Space Shuttle Challenger blew up shortly after takeoff, killing all 7 astronauts on board. He sits there, lamenting the great quest the astronauts undertook and talks about how it is a human instinct to discover and push the boundaries of what we know.

It’s a pretty powerful concept, which is essentially what makes it bang on point for a Discovery related.

The speech is stacked full of words like pioneer and explore, and is bursting at the seams with themes about bravery in face of the unknown. Most importantly though, this speech addresses discovery as being part of the human condition, which opens up many doors of discussion.

Look, I know what you’re thinking when you think of the idea of analysing another poem!

But if there was a list of poets you should be spending your time squeezing the life out of, Ted Hughes would be right near the top.

Hughes is the kind of guy who talks about the stuff that no one wants to hear. For example: how Paris is a hole and reminds him of a broken country and his broken relationship with his wife.

Your Paris is a brutal poem where he essentially roasts his wife (Sylvia Plath for you English buffs out there) for being a little bit of an odd character who can’t quite grasp reality. But throughout the poem, he eventually comes to a tiny compromise where he recognises how much of a damaged soul Plath was.

Eventually, he is able to exonerate himself, ever so slightly, from feeling guilt over her suicide (deep, right?).

Look, poetry is never meant to be the easiest thing, especially when it’s designed to be vague and excuse Hughes from his wife’s suicide.

But there are loads of patterns throughout the poem that will give you some great ideas of what the poem means and how you can link it back into to Discovery. A great place to start is the immediate contrast in the imagery Hughes associates himself with as opposed to that of his wife.

If you haven’t noticed by now the theme we’re peddling is that length doesn’t matter. The Old Man and the Sea is no different.

It’s less than 150 pages, is written in some of the simplest English you’ll ever have the pleasure of reading and yet, when analysed well is guaranteed to boost your marks up a notch.

A simple Cuban fisherman by the equally simple name of Santiago sails further into the deep blue than most other fisherman ever have and comes across the biggest fish he’s ever seen. His ultimately doomed fight to protect his prize is one of the most powerful ever told.

So why is it good for an English essay if it’s so simple and so short?

It would essentially work well as a related text as Hemingway shows just how much discoveries can change people and how deeply we value them.

The writing is simple… devilishly so. Some people see the writing and see Hemingway’s hatred of simile and start losing it. But if you have more than a few hours to prep this essay, then you’ve got enough time to break this novel down into useable bits. Each sentence might not seem like it’s a brilliant quote but he uses exceptionally simple techniques with consistent effort making him a great writer.

So keep your technical analysis simple and you’ll go places.

I hate being the bearer of bad news but this story is so brutally sad, like it doesn’t have a single shred of positive spin to be placed on it. If having a crack at a story that ranks a solid 9.3/10 on the devo-meter is your thing, then Faith of our Fathers is the related for you.

Set in a time where Communism and hallucinogenic drugs are the norm, the main character is sold an illegal anti-hallucinogenic drug and sees the Party’s Leader for what he really is: an evil and morbid alien. Not going to lie, it’s a bit of a trippy story but that doesn’t change the fact that unwanted discoveries are sometimes better left undiscovered.

By the end of the story, our main character lies, dying slowly as he wishes above all hope to hallucinate again and forget the terrible things that have happened to him.

Seriously though, Faith of our Fathers is bursting at the seams with plenty of techniques and some pretty gruesome imagery, meaning you’re guaranteed to get your discovery essay juices flowing. Unlike most other related material it peddles a line that some discoveries are better left undiscovered. This means it’s not the worst text to pick up and squeeze some evidence from, but it is difficult to integrate into an essay. So if you’re up for a challenge, then this one is for you!

Look, I’m not saying you have to use these texts and if you choose not to then hopefully it’s at least helping you think about how to analyse your own related texts and how to cheekily chuck them into any Discovery essay.